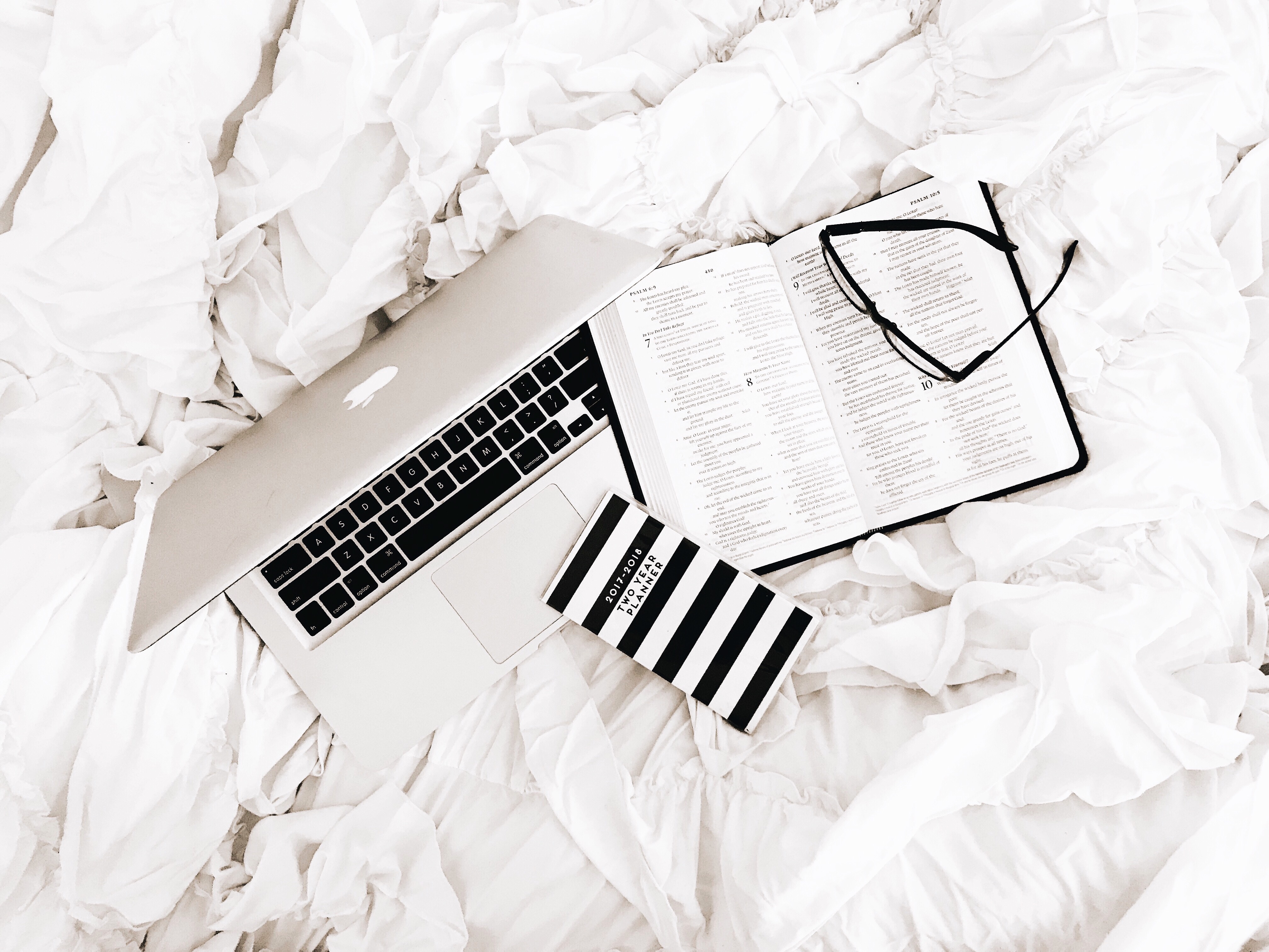 A PAYE code is used to determine the amount of tax to deduct at source from employment or pension pay.  It is a device used by HMRC to match what is deducted at source from pay with the expected tax liability.  Certain items on the PAYE code will add to the tax-free allowance (such as expected pension contributions) and other items will add to taxable income (such as property income.)

Requesting a change of PAYE code

PAYE adjustment where more than one job

Adjustment to Tax for Student Loan

No more than 50% of pay can be collected at source

The PAYE code is based on historical circumstances. For instance, let us say a person had private medical benefits in the past.  Tax is collected on this benefit by increasing the tax withheld at source from monthly pay.  Continuing the example above, if medical benefit is no longer provided, the PAYE code will be deducting too much tax at source.

The tax code has a cash flow implication only.  If it transpires that too much or too little tax has been deducted at source, this will be adjusted at the year end.  For people who do not need to complete a Tax Return, overpayments are repaid by HMRC and underpayments are often added to the tax code for future years.  This is explained in more detail below.  For taxpayers who file a Tax Return, any underpayment or overpayment of tax at source will be factored into the calculation of tax payable via self-assessment or amount to be repaid by HMRC.

Requesting a change of PAYE code

As explained above, a wrong PAYE code should not result in any change in the amount of tax eventually paid.  However, it can present a cashflow drawback.  It is possible to request a review of the PAYE code. This would be appropriate if the code includes items which are no longer applicable.  The online form is referred to as a “PAYE Coding Notice query”: https://www.tax.service.gov.uk/shortforms/form/P2

A PAYE code is issued by HMRC to both employee and employer.  The copy received by the employee (referred to as a P2) provides an itemisation of components of the code and supporting explanation.  The code is posted to employees and can be accessed online for individuals with a personal tax account.  The copy issued to the employer, known as a P6 and if there is a subsequent change to the code in the tax year it is referred to as a P9.  For confidentiality reasons, the employer copy does not show how the code was calculated.  A P6 or P9 simply states the employee details and the code.

PAYE adjustment where more than one job

An assessment of PAYE code is made on the basis that historical circumstance will continue into the current year.  A cause of tax liability, such as profits from a rental property, arising in a previous year would lead to the expectation that there will be a tax liability in the current year.  Increasing the tax collected during the tax year based on estimated income, benefits the cash flow of HMRC as compared with waiting until after the end of the tax year when the actual taxable income is known.

Let us say a taxpayer has rental profits of £1,000 giving rise to tax of £400.  HMRC will change the tax code so as to collect the extra £400.  Let us say HMRC is correct, and there was £400 tax to pay on rental profits.  The employment earnings and tax deducted at source is entered.  So far there is a repayment of £400.  Then the rental profits are added, and the net tax liability is nil.  No further entries need to be made in the tax calculation pages about underpaid tax and debt.  HMRC correctly forecast the tax to deduct at source and there is nothing further to add to the Tax Return.

For taxpayers who are self-assessed, any tax payable is due by 31 January following the end of the tax year.  However, via the Tax Return, HMRC offer the option for the tax to be collected via adjustment to the tax code.

This option is subject to two conditions:

There is an entry on the tax calculation supplement of the Tax Return for outstanding debt.  If the required amount is not entered into the Tax Return, too much tax deducted at source will be calculated.  Outstanding debt usually related to Class 2 National Insurance.  However, self-assessment debt can also be included in the tax code.

The PAYE coding notice (or P2) will state the amount of any underpaid tax.  It is often posted by HMRC, but it can also be accessed online via the personal tax account.  The section above explains the process for requesting collection of self-assessment tax via PAYE.  Once requested, the PAYE Coding Notice for the next year but one is updated.  If underpaid tax for previous years is included in the PAYE coding notice, the corresponding entry for that tax year should be stated on the Tax Return.

It is only underpaid tax of the PAYE Coding Notice which has the same tax year as that covered by the Tax return which is included in the respective Tax Return.  For instance, if the adjustment is being made to 2021/22 and the Tax Return being completed is 2020/21, nothing needs to be added to the 2020/21 Tax Return.

It is rarer that this adjustment is required, however, it can arise with Tax Return amendments.

HMRC can adjust national insurance liability on the basis that the individual was both self-employed and employed.  The adjustment cannot be made on a Tax Return any more and it is therefore necessary to wait for HMRC to correct the tax liability.  The assessment sent by HMRC to the taxpayer will refer to an adjustment to Class 4 for Class 2 and primary Class 1 contributions.  This occurs where employment earnings are already over the upper earnings threshold for national insurance.

Adjustment to Tax for Student Loan

If a Tax Return does not include a student loan repayment due, HMRC can adjust tax liability due to student loan.

No more than 50% of pay can be collected at source

Regardless of the tax code, it is not possible to collect more than 50% of a person’s pay via collection of tax at source.

Director’s salary is structured to be equal to the national insurance threshold.   Therefore, a PAYE code for a contractor related to the company can typically be ignored.

The PAYE coding system is an attempt by HMRC to collect the correct amount of tax at source by reference to the expected circumstances of the taxpayer. Outstanding debt and underpaid tax amounts are included in the PAYE coding notice and should be copied to the Tax Return for the respective tax year.