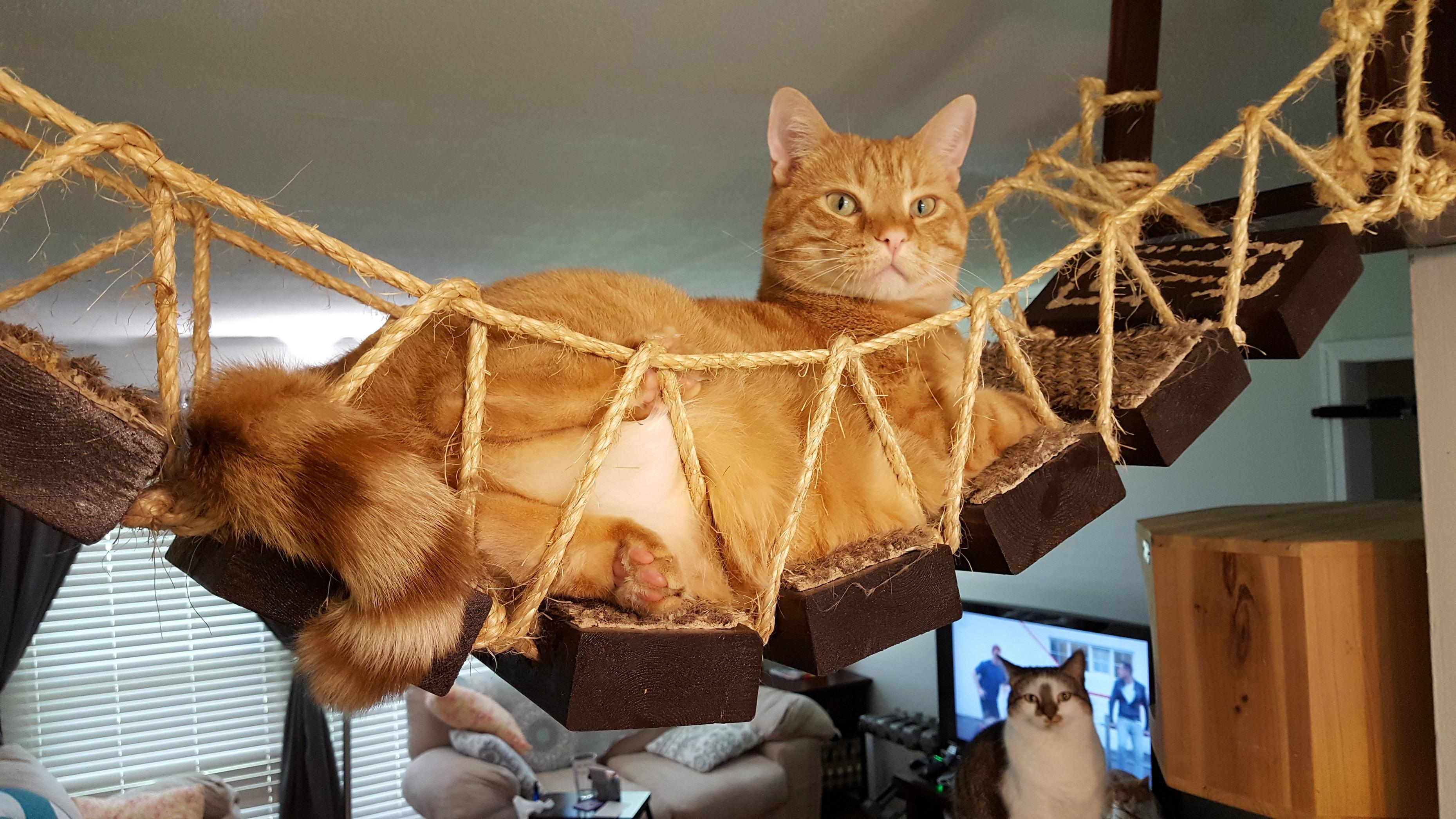 IR35 describes a press release made by the former Inland Revenue in 1999.  It has since been superseded by Intermediaries Legislation and is therefore something of an anachronism.  It is nonetheless still used in ordinary parlance to refer to the regulation which aims to tax as an employee any person who operates through a company, and would be an employee ‘but for’ that company.

The application of IR35 therefore depends on the determinants of worker status.  Since modes of work are multifarious, a statutory test has never been enacted.

Despite numerous requests over the years, Coman & Co are not able to give an opinion as to whether an individual can be employed or self-employed.  It is outside the scope of a tax adviser to examine the nature and scope of a working arrangement, attempt to apply the many case laws and conclude as to that person’s status.

It is the individual worker and personnel function of their paymaster who are best placed to estimate whether work is more in the nature of employment or of self-employment.

Steps can be taken to assure that the decision to work as self-employed does not fall foul of the regulation.  As a minimum, entitlement to paid leave and other benefits peculiar to employment should not be stipulated.

On the one hand, it is not straightforward or economical for any third party to conclusively evidence that a contractor should be taxed as an employee.  For reasons of workability, HMRC rely primarily on documentation in their enquiry.  By contrast, many of the determinants of self-employment are based on behaviour and working relationships which are not necessarily documented.

On the other hand, an account extracted from bank statements alone could be sufficient to draw a steady case: where pay is fixed and regular and outgoings do not show evidence of the hiring of assistance, own equipment, premises (even within the home) and other outlays typically covered by the employer.

There are plenty of guides on the HMRC website which give practical examples of what is considered to be inside or outside the scope of the Intermediary Legislation.  Based on those examples, retain documentation to substantiate a claim of self-employment in the event of any HMRC enquiry.

Notwithstanding, consider that there can be little or no tax benefits of being a contractor rather than an employee.  The main reason is that dividends taken out of the company would be subject to tax at 32.5% to the extent that the dividend takes the taxpayer into higher rates.  There are benefits of being an employee, such as notice, redundancy pay, paid holiday, statutory leave, perks and networking invitations.

One of the main implications of being a contractor is that the paymaster will not be subject to employer’s national insurance at a rate of 13.8%.  Depending on pay, this could amount to considerable saving for the other party.  Contractors are invited to consider this a negotiating point in establishing the conditions of work.