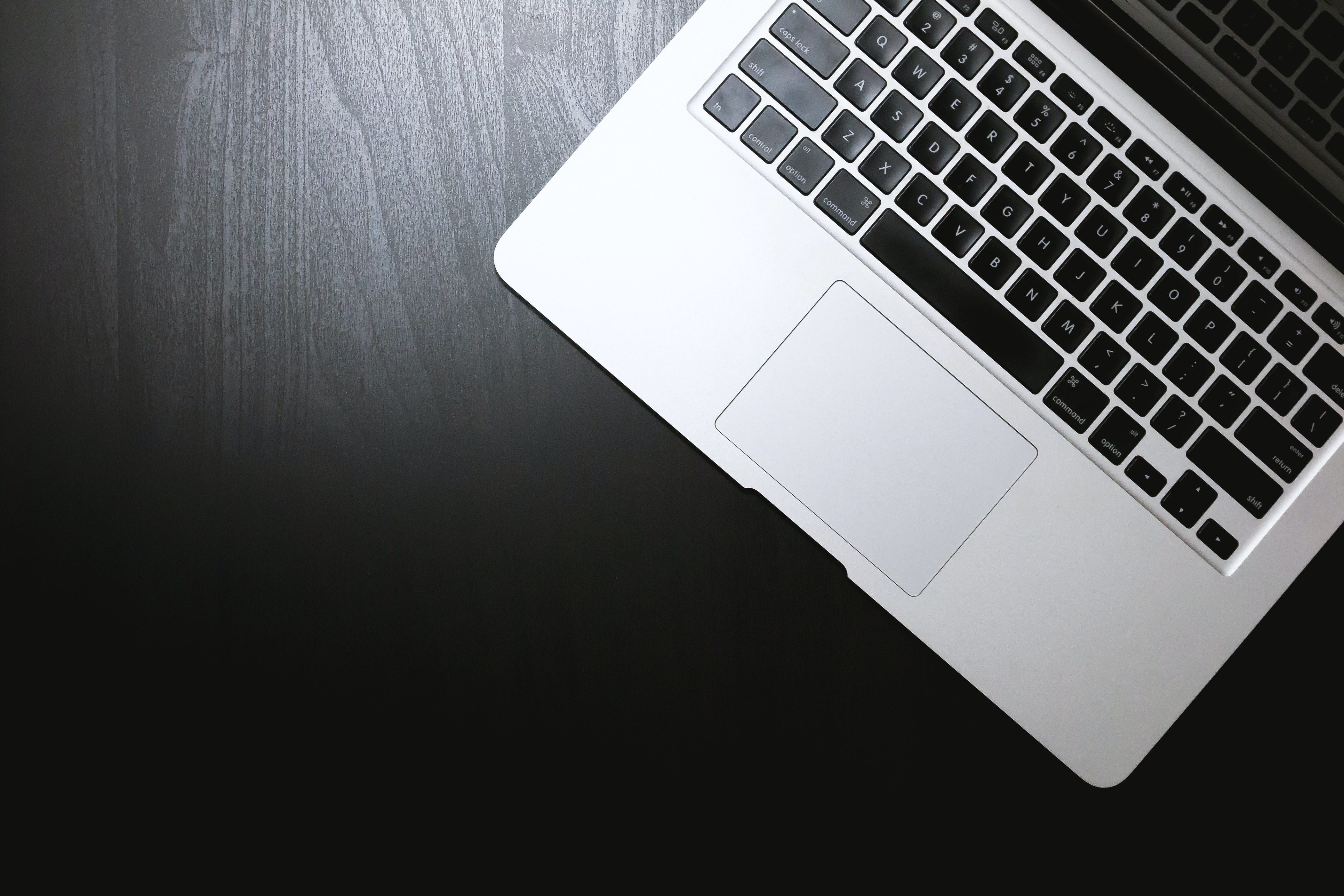 Method of calculation for capital gains

Capital Gains Tax abolished on property subject to the ATED

A non-resident company in receipt of rental income is required to declare this annually.  Until 5 April 2020, any rental profits were declared via Non-resident Company Income Tax Return, also known as an SA700.  This is because non-resident companies used to be subject to income tax on any profits.  Since 6 April 2020, any rental income and expenses are part of the corporation tax regime and therefore stated on a Company Tax Return.  The usual online corporation tax registration cannot occur in the absence of a Companies House registration number and therefore HMRC need to be contacted directly for the corporation taxpayer reference.  An online notification process can be followed where there is only a capital gains tax liability.  If the property business is a trade, such as a hotel, there is a separate process for registering a permanent establishment for corporation tax purposes.

From April 2019, corporation tax liability will apply to all non-resident companies and not just those closely held.  In practical terms, the regulation brings an offshore investment trust owning shopping malls into the same system of capital gains as a BVI company owned by three family members.

Method of calculation for capital gains

Market value in April 2019 is used as to establish base cost.  It is, therefore, gains from April 2019 to the date of disposal that determines gain chargeable to corporation tax.  It is possible to elect to disapply the rebasing.  In that case, the gain or loss from acquisition will be used as a basis of calculation.  An election would be suitable where the use of market value in April 2019 result in a higher gain.

To calculate gains on residential property, three options are available:

Capital Gains Tax abolished on property subject to the ATED

In 2013 a capital gains tax was introduced for properties subject to the Annual Tax on Enveloped Dwelling.  However, from April 2019 ATED related capital gains have been abolished.  Re-basing, explained above, could work out to the benefit of certain properties previously subject to ATED.

Introduced by the Finance Act 2019 is a capital gains tax regime applied to the disposal of a qualifying interest in a property rich company.

A shareholder who (with his or her associates) holds more than 25% of the company has a qualifying interest.  The condition is met if the disposer has held 25% or more at any time in the two years preceding the disposal.  Associates in this case includes spouses, civil partners, direct descendants and ancestors, but not include siblings and other wider family members.

The 25% interest will typically be identified by shareholding, although voting rights, entitlement to dividend or to capital on winding up of the business would also be regarded as interest.

An interest is not necessarily of shares, it could be of loan notes.  A normal commercial loan (for instance with a mortgage company) would not be regarded as an interest for the purpose of this regulation.

A property rich company is one which has 75% of gross asset value from UK property.  The percentage test is applied on the disposal date.

An exemption applies to companies that use the property for carrying out a qualifying trade.  Holding a commercial property is not sufficient.  The disposing company itself must be carrying out the trade.

Base cost for the disposal of such interest will be the value of the shares at the 6 April 2019.  Share value of a small unquoted company which holds real estate will roughly equate to the property it holds less any mortgage, although other assets and liabilities could comprise the balance sheet.

It is possible to elect not to rebase the shares to their April 2019 value.  This would be beneficial if the actual cost of the shares were greater than their value in 2019.

Non-resident individuals will pay tax on the disposal of shares at the same rate as resident individuals.  At the time of writing that rate is 20% to extent that combined income and gains are above the higher rate tax threshold and 10% otherwise.

If the disposal of shares is made by a company, that non-resident company would be liable to tax at the rate of UK corporation tax, which is 19% at the time of writing.  A substantial shareholder exemption could apply.

A non-resident individual seeking to dispose of UK property will be alible to two charges.

The first is liability to UK corporation tax based on any gain in the property.  The gain is usually measured from April 2015 for residential property and from April 2019 for commercial property.  Any gain in the value of shares since April 2019 would be liable to capital gains tax on liquidation of the company.  The personal capital gains tax would in most situations approximate to increase in value of the company since April 2019 (less corporation tax paid by the company.)

The liability first to company tax and secondly to capital gains tax – in the hands of the shareholder- is referred to as a double tax charge.  Following the April 2019 regulation, the principal of double tax charge for non-residents is the same as for residents.  The distinction is that non-residents benefit from rebasing.

De-enveloping is the transfer a property from a company to an individual, usually the company shareholders or those connected to them.  Given the double tax charge explained above, de-enveloping is a way of safeguarding future gains from UK tax.  The transfer out of the company also simplifies property ownership.  De-enveloping could be regarded as a way of protecting against future regulatory changes, such as the abolition of rebasing.  Effectively the tax-free gains up to April 2015 and April 2019 can be ‘banked.’

Long before the introduction of the rules outlined in this report, a non-resident company would be liable to UK corporation is the central management and control is exercised in the UK.  Therefore, if the composition of a non-resident company is altered to include tax residents in the UK, the regime applicable to UK taxpayers will apply.  This would mean that re-basing is no longer an option.

Individuals are required to report disposals of UK property within 30 days of completion.  This is also the due date for any capital gains tax.

Companies will report gains on the company Tax Return which is due within 12 months of the end the related accounting period.  However, corporation tax is due nine months and one day from the year end.

As the rebasing dates of April 2015 and April 2019 move further into the past, so the potential tax exposure of individuals and companies increases.  Therefore, non-resident company owners should consider de-enveloping while their tax liabilities will still be modest.  The future of the tax regime as it applies to companies and to individuals cannot be known. However, stripped of its tax benefits, ownership within the wrapper of a low tax jurisdiction could present greater risk to the property owner than private ownership.

Coman&Co are well experienced in a wide range of matters related to corporation tax, property tax, tax residency issues and UK tax in general and provide services to deal with the related compliance.  The tax aspects of foreign ownership of UK property can get complex and de-enveloping could raise a number of tax requirements.  However, we are well positioned to provide a proper service and a reasonable price.  An indication of our pricing can be reviewed via the pricing page.